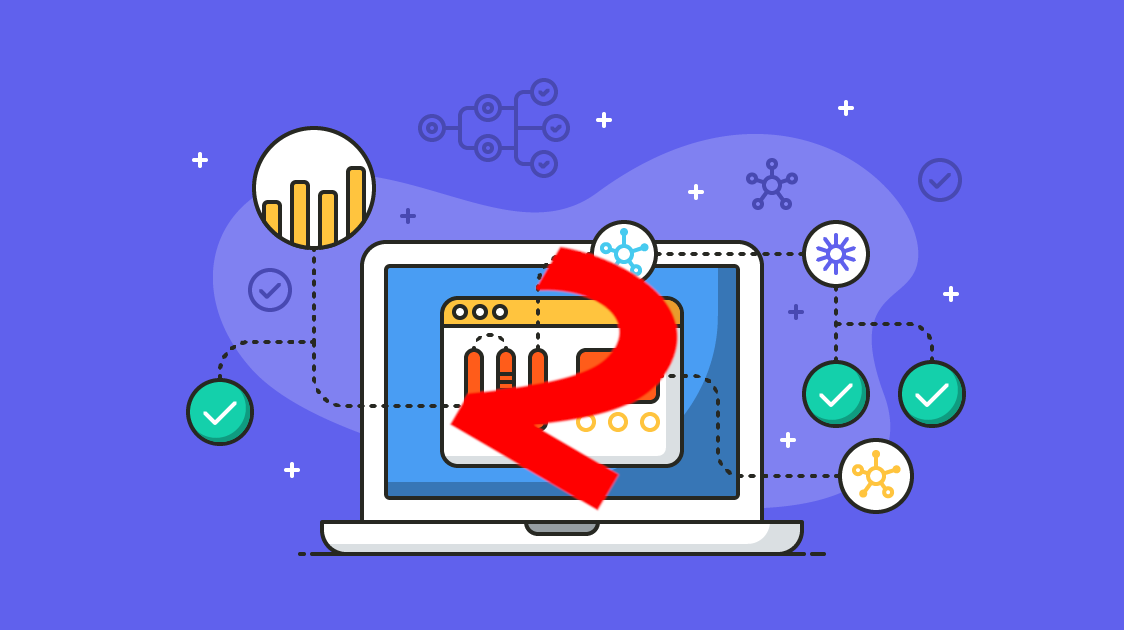 Okay, so last time, I gave a brief overview of what Sortd Automations are and what they could be used for. I also looked at Zapier Integration, and started by setting up a Zapier automation (known as a Zap) that could be used to create weekly recurring Tasks in Sortd. Today I am going to complete what I started and create a Sortd Automation that will automatically assign the Zapier recurring Task to me, once it has been created on the board.

To start we need to open the Board where Zapier will create the Task. In my case that was my “Future Inc” team’s “Sample Board”. From here we can create an automation which will be linked to this board.

Click the automations link on the top left corner near the Inbox label, and the Automations screen should popup. This screen will list any existing automations and will show each automations type, its conditions and actions, as well as which email account it is linked to, if it is an automation linked to a specific email account. Don’t worry this will all become clearer soon.

Assuming neither you (nor any of your team members) have created any automation rules yet, the screen will simply have some tips on what you can do with Automations and links to help articles. Click the “New Automation button and you will be presented with a Form. The form should look something like this:

We need to start by specifying the Trigger event. This is the event that occurs within Sortd that tells our system that it must check if there are any automation rules that apply to it. Sortd currently supports two Trigger events, viz.

Note that for the trigger, When "a new Email arrives" in the Inbox it will also show you which Inbox the rule will be created on. For creating a task this is not relevant and hence won't be shown.

In our case Zapier will be creating the Task, so we want a trigger that occurs when Zapier does that, so I am going to choose “When a new Task is Created”.

Now obviously I don’t want to be assigned to all Tasks (my teammates need to get in on some of the action as well), so I am going to create conditions that ensure that I only get assigned to tasks that are pertinent to me. In this case I know that the Zapier recurring task is for me, as I set it up, and I specified the title I wanted Zapier to use when it created the task, so I can create a condition that says when the Title Contains “My Weekly Recurring Task” only then do I want the Trigger to execute. I chose Contains and not Equals, because each week Zapier is going to add the date to my Task Title and as I don’t know what that will be in advance I use Contains instead of Equals, which allows me to specify just part of the title.

Next we need to set the Action. This is what we want Sortd to do when the Trigger occurs, which in this example case is “When a new Task is Created” (on the Sample board) AND only on the condition that the task title contains “My Weekly Recurring Task”. In the case of the task creation trigger Sortd currently only supports “Assign To” as an Action, so there is nothing to choose other than to select my name from the drop down. All members of the board should appear in the dropdown, so you could assign this to one of your teammates (who have access to the board) as well.

Once I have completed the form I click the Create button.

Okay, so now we are done. The next time Zapier creates a new recurring Task with a Title that contains the text “My Weekly Recurring Task” Sortd will automatically assign the task to me (or you if you have been following along).

The “When a new Email arrives in the Inbox” Trigger also supports the Action “Create On List”, but this is not available for “When a new Task is Created” for obvious reasons. Additionally, this Trigger also allows multiple Conditions and Actions to be defined, but it is important to be aware that the Conditions and Actions are inclusive meaning in the case of Conditions that ALL the conditions need to be met for the Trigger to occur at which point ALL the Actions will be performed.

Below is an example I have created where I want any email coming in from my special client that says something important to be put on “My List” and assigned to me.

After creating a “When a new Email arrives in the Inbox” Triggered Automation you will see it listed something like this. Note that unlike the simple Task based Automation the Email type also shows you which Mail Account the Automation rule is associated with. This is because everyone in the Future Inc team can see the Automation rules, although only Team administrators and the creator of the automation can delete. 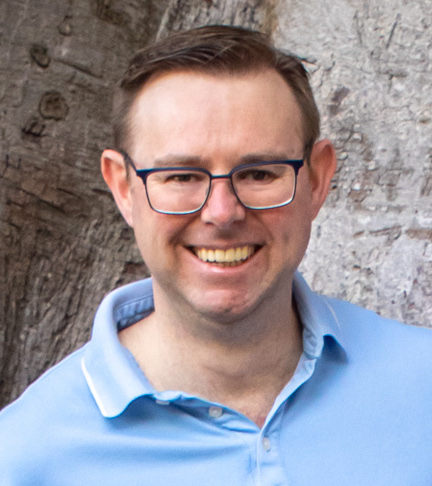